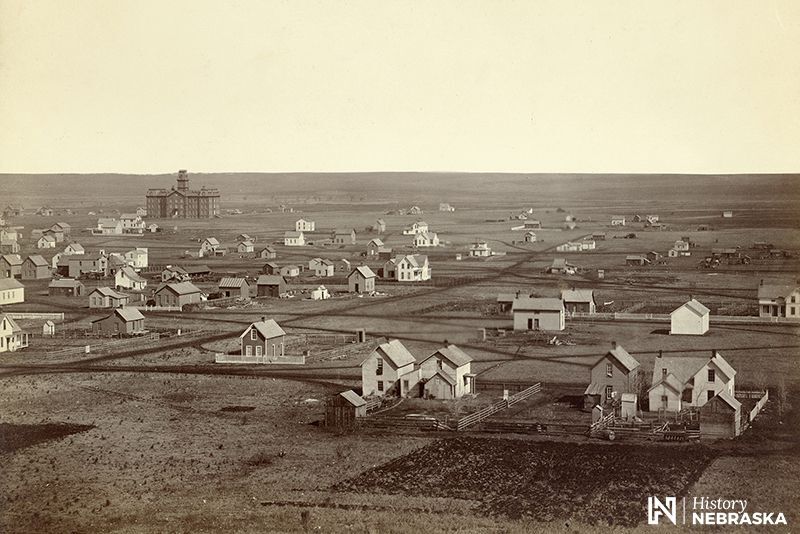 NeighborWorks Lincoln was originally established in 1986 as “Neighborhood Housing Services” and was modeled after similar organizations operating across the country. Its initial application for nonprofit status with the IRS included the following objectives:

The organization has continued to evolve ever since.

In 1994, the organization became a chartered member of the Neighborhood Reinvestment Corporation network, a national network of community development organizations that today operates under the NeighborWorks America banner and boasts nearly 250 affiliates in all 50 states. The charter provided the organization with access to expanded financial resources, development tools, training opportunities, and a peer network of thousands.

Neighborhoods, Inc.
As a reflection of this growth and the shifting scale of the work plan, the organization changed its corporate name to “Neighborhoods, Inc.” in 1996 and relocated its offices to 2121 North 27th Street (now Matt Talbot). This launched a relationship with the neighborhoods and merchants along the corridor that continues today.

In 2017, NeighborWorks Lincoln was recognized as an “Exemplary” Affiliate of the NeighborWorks America network, which is the highest of five member categories. The organization has maintained this designation since.

Despite these changes, one thing has remained constant: our commitment to Lincoln’s neighborhoods and the people who live there. The work has evolved as the needs of our community have grown, but commitment to affordable housing and supporting stable, equitable neighborhoods is the foundation of the organization, regardless of name.

NeighborWorks Lincoln was among the first organizations in the nation to establish a homebuilding program for high school students (the program continues today as a partnership between Northeast High School and the Lincoln Housing Authority). It was also the first nonprofit organization in Nebraska to offer homebuyer education and become a member of the NeighborWorks America network.